If we allow our imagination to wander through the vastness of the visible sky, and add what knowledge we may have about the extraordinary extension of the universe, or for that matter more than one universe, we should not cease to be amazed at the incredible synchronicity of everything that is known as creation… the transformation of something into something else.

Creation is possibly timeless and limitless, at least that which we are capable of grasping. Some things are created almost instantaneously, a photograph for example can be created at one eight thousandth of a second, and our life is created and transformed in aprox. 270 days inside a mothers womb, the earth, as the place we inhabit has been creating and recreating all that it is for x billions of years… or so they tell us. In any case one thing is certain, the process of creation is in itself one of constant transformation.

Our fascination with our own self importance, can lead us to believe that only human creation, the product of a conscious mind, is worthy of being considered an act of intentional creativity.  From our conceptual and intellectual perspective, it is possible that only that which is created by intentional will, can be regarded as an authentic manifestation of genuine creativity, however in order to do so, we must believe that our will is realistically capable of controlling our thoughts, feelings and actions. In my own experience, my will has fallen way short of such control. 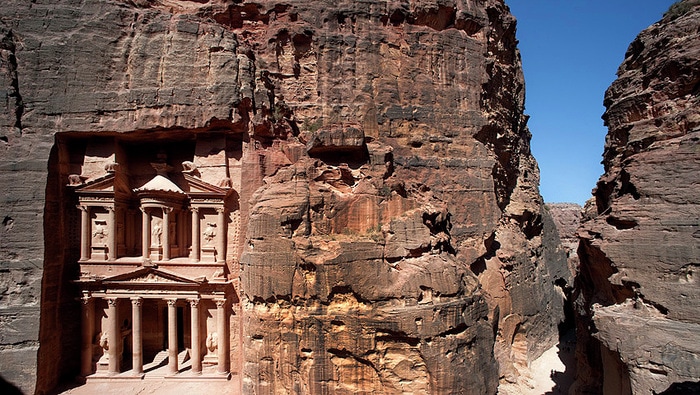 So I observe in certain awe, the way the powers of universal creativity determine that in certain places, extraordinary acts of transformation take place… life on earth, the sandstones of Petra and our fascinating ability to reinterpret and reflect on these broad powers of natural and ever so inspiring monuments of existence.
​
The sandstones of Petra have been molded and transformed over many, many centuries, and what is most astonishing, is that they some how remind us that stone is alive. Their visual similarity to the images of what we know as the microscopic world, or the color patterns on birds, or insects, reptiles and other animals is astonishing and for some mysterious reason, it is a fairly unique display of how nature is capable of creating something which we identify with our own conscious creative possibilities.

The sandstone of Petra along with human intervention has transformed this unique environment into a visual experience that invites me to reflect on the virtues of patience, precision and exactness… as well as chance and change, which many might not be regarded as a virtue, but I consider them a fact of life. They have incited and stimulated my desire for visual creativity, as well as awakening an awareness that reflecting photographically on our own self importance (i.e. reflecting on all that is human), is in some way limiting the scope of my own existence. That which is more than what I think I am deserves my respectful attention. 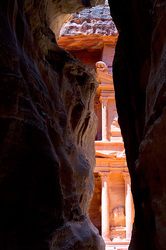 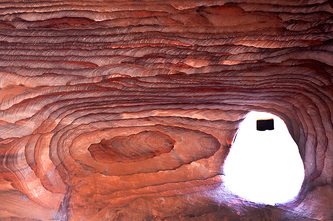 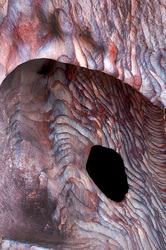 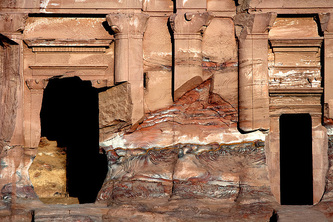 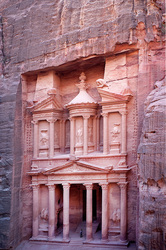 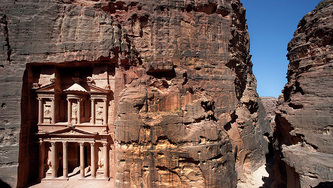 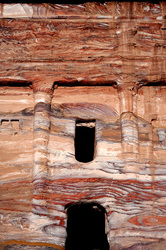 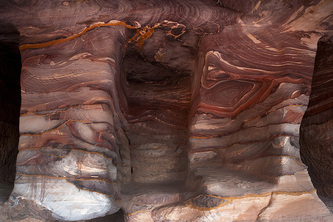 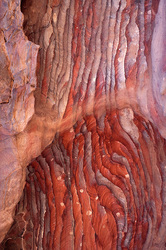 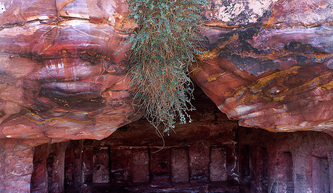 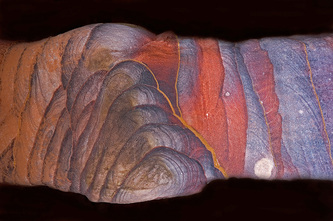 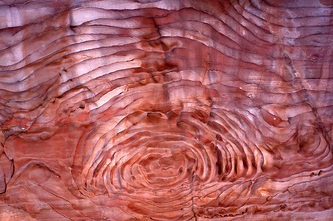 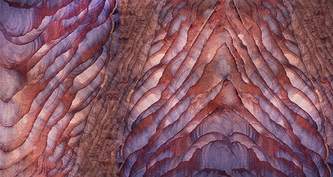 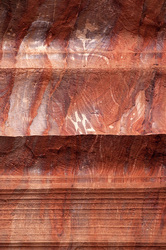 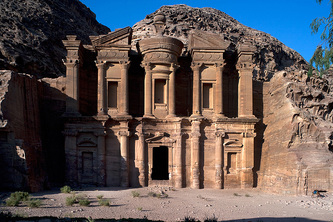 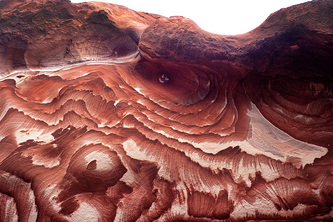 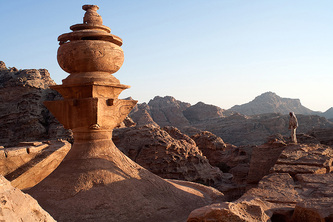 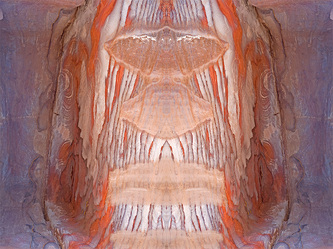 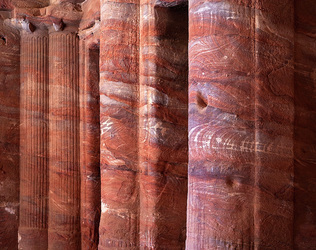